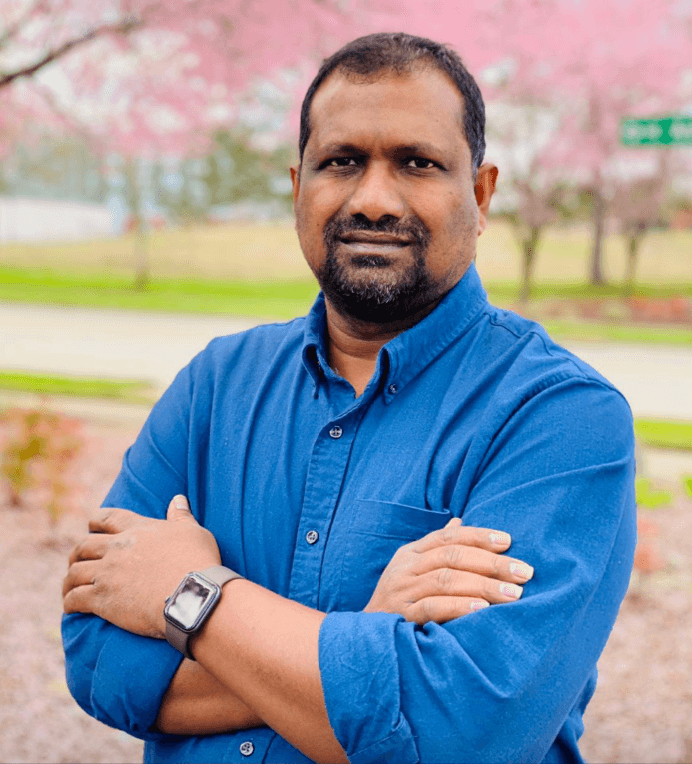 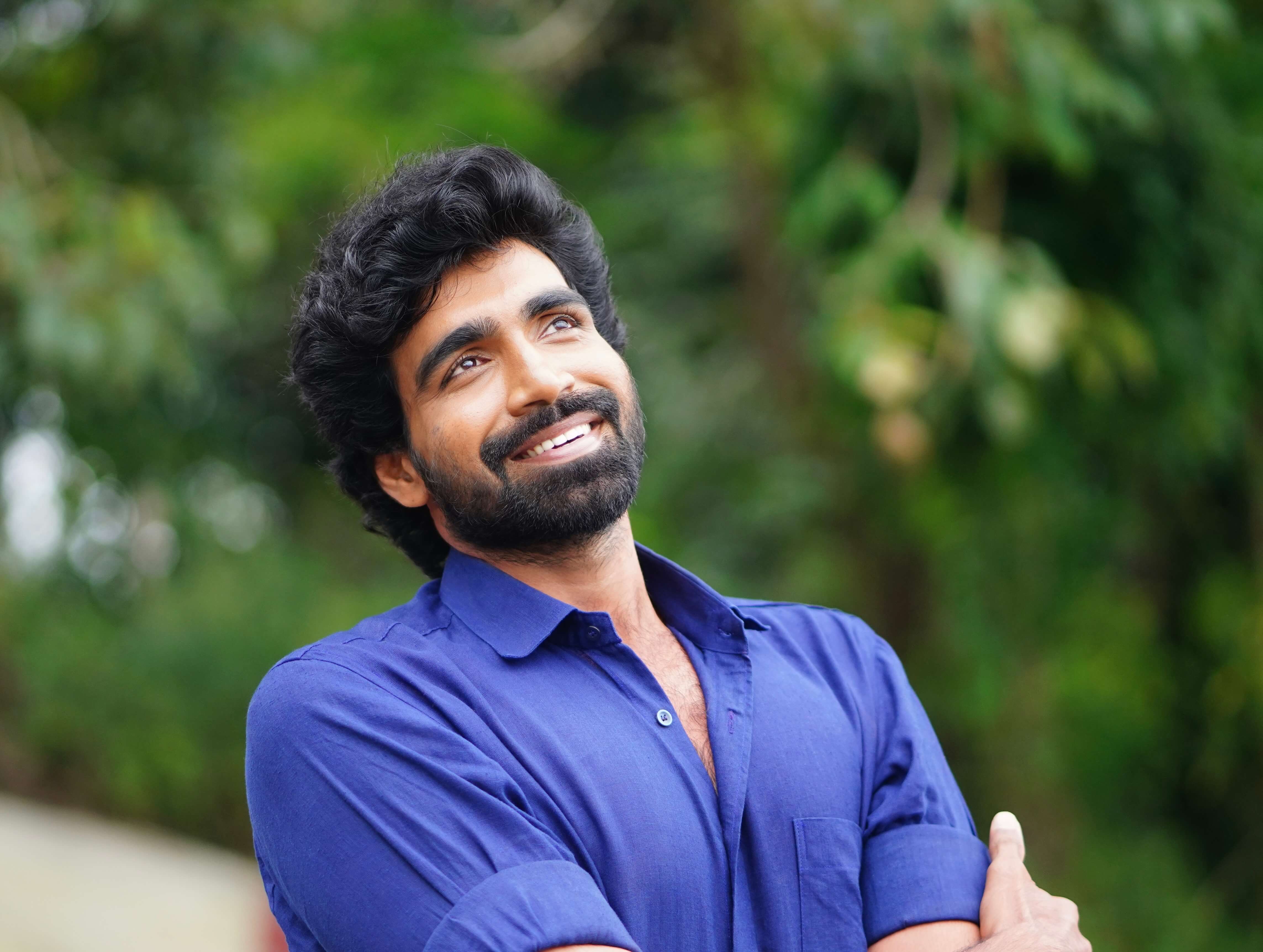 Arjun Chakravarthy is the based on a true-life story of a Kabaddi player who represented India in the 1980’s. The movie narrates the story of a sports hero, from his childhood to middle age, and shares with the viewers his inspiration, challenges and ultimately the triumphs. The movie was shot in almost 125 locations across India from Telangana, Andhra Pradesh to Jammu & Kashmir.

Arjun Chakravarthy, follows the genre of, now popular, sports-based biopics, and promises to take the viewers on a nostalgic ride through rural Andhra Pradesh and Hyderabad of the 1960’s to 80’s. The art team lead by Sumith Patel painstaking recreated these landscapes, researching, collating, and building the sets over a two-year period. Vijaya Rama Raju, who makes a debut playing the lead role, had to don seven different looks portraying different stages in the life cycle of the central character.

Speaking about the movie, the director revealed “Arjun Chakravarthy is being shot in Telugu and Tamil simultaneously and being dubbed in Hindi, Malayalam, Kannada and we are aiming for a pan-India release.” The movie has been ably supported by Vignesh Baskaran (Music), Jagadeesh Cheekati (Cinematography), Sumith Patel (Art Direction), Prathap Kumar (Editor) and Poojitha Tadikonda (Costume Design).

In the mainstream PAN Indian film entertainment industry. The company was established by Srini Gubbala, who is an NRI based out of the US in 2019.